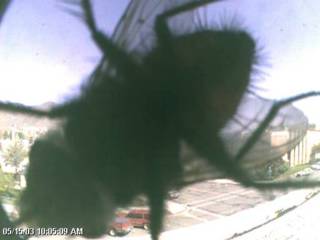 Help, I'm being eaten alive by a giant fly!

Published by Aaron at 11/09/2004 01:39:00 AM
People all over the internet are posting links to a false IQ chart making the "Red" states look less intelligent than the "Blue" states. This chart has been debunked several times, but the angry leftists continue to post this chart. The chart stated as an act of satire, but has gone completely out of control.

Published by Aaron at 11/07/2004 11:40:00 AM
Looks like the French have been busy as of late. Accusing the US of colonialism is tough work, especially if you have been doing the same damn thing for centuries. The French have been increasingly active militarily in the Ivory Coast, recently attacking an Ivory Coast airbase.

Now, I would usually give France the benefit of the doubt (something they never did for the USA), but since the diamond trade is big in the Ivory Coast.... There can only be one OBVIOUS conclusion.

France is in the Ivory Coast purely for the diamonds. There can be no other explanation. Now, there is no evidence for this claim, but there was never any for the French claim that the US is in Iraq for oil. Its deliciously hypocritical how France bashes us for colonialism in the Middle East when they have been doing the same thing in the Ivory Coast.

Published by Aaron at 11/07/2004 02:58:00 AM
I was watching Bill Maher's show a little bit ago. I agree with him
on one point: Real liberals don't pack up and leave because of one
election. They stay put and brave the 4 years. Guess what,
Democrats. The Republicans don't have anybody else to run. We are
fresh out of candidates. You could throw anyone up there and win. 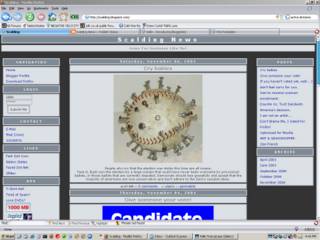 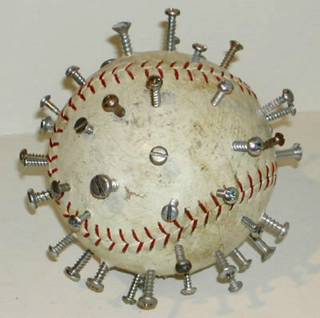 People who cry that the election was stolen this time are all insane.
Face it, Bush won the election by a large margin that could have never been overcome by provisional ballots, or those ballots that are currently disputed. Democrats should lose gracefully and accept that the majority of americans are now conservative and don't adhere to the Dem's socialist ideas.

Give someone your vote!

If you haven't voted yet, well... I don't feel sorry for you.

Published by Aaron at 11/03/2004 01:48:00 AM
If someone cannot take time out of the day to vote in the centuries most important election, then I really don't feel sorry for them. A person who does not vote has absolutely no right to complain.